While wanting sheff utd to win every game logic says this will be a difficult game for them.
2nd best defence after liverpool last season was a big factor in their success but their main problem was scoring and little has happened in the transfer market to think this year will be any better.
Oddly they have further strengthened their defence not withstanding the loss of goalkeeper henderson but for some reason blades are very slow starters and this could be a good time to come to lane, i think wolves are a decent side and will be hard to beat.

same here. Chance of a draw

ArkRoyal said:
Have a punt on Spurs to finish in the bottom half of the table, nailed on if they keep playing like they did today.
Click to expand...

Sack self destruct race for the sulky one, blasting his team today as "Lazy" not likely to endear him to the troops

He was careful to say 'lazy pressing' and not that the team was lazy. Although, in my view, most of them failed to put in a shift.
T

Four fixtures today and the transfer market has hotted up in the last 24/48 hours. Leeds v Fulham will be an interesting view of how the two respective teams have realigned into premier league teams. On a simple look I fancy all four home teams to win.
Everton, Leeds, United and Arsenal 4.14/1

I hate to see a free bet go amiss, so if anyone has a Paddy Power account opened in the UK with a debit card - there is a free £5 bet on the Chelsea match - well I have been offered one. I am not advertising online bookmakers, but I hope as many as possible can take up the offer and have a winner.

I have the worst luck or the worst skill set with these bets and please don't follow my suggestion.....I have gone for both teams to score and over 2 goals. I will win less than a fiver, but I just want a return from a free bet, I am that desperate

Tonto said:
Four fixtures today and the transfer market has hotted up in the last 24/48 hours. Leeds v Fulham will be an interesting view of how the two respective teams have realigned into premier league teams. On a simple look I fancy all four home teams to win.
Everton, Leeds, United and Arsenal 4.14/1
Click to expand...

Would you bend the knee ?

Only to the queen - if she was welding an axe ,not into empty “me too” campaigns - if you want to change the world, get out into your local comunity and take part would be my advice .
Marcus Rashford take a bow, lead from the front and make a difference . 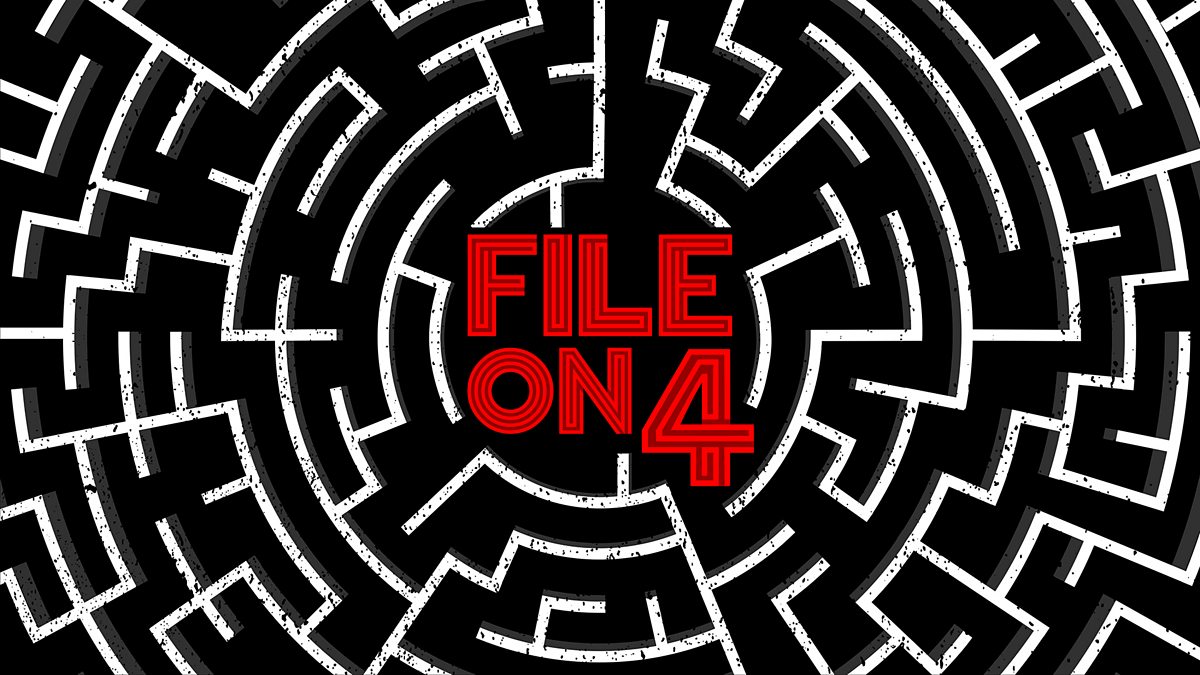 Four EPL games for Saturday, three involving teams who have been in action on the European front this week. Have always looked closely at the fixtures at the end of a euro week to see if there is a possible surprise. None of the four teams in the CL travelled far this week (40 minute hop for Liverpool and about an hour for United) so nothing too extreme. City were at home beating Porto and travel to play West Ham in the early KO. The Hammers have had three good results after a couple of poor openers and 8/1 home win looks enticing but 11/2 or thereabouts for the draw looks good to me. At those odds think I might split the stake.

Thanks Retriever. Tomorrow I am looking at Southampton v the league leaders Everton. No Richarlison and a couple of injuries for the Toffees and undefeated in three for Southampton. It’s another draw for me. 12/5 for the draw, but 6/1 for 1-1 or double that for 2-2 are very appealing.
Last edited: Oct 24, 2020

Yes Patrick Bamford finally proving he can cut it in the Prem. Great treble today

The will to win or prove - is a great Incentive give the uk kids a chance to overthrow to hyped up imports - look at Bales experience agents and sellinf club greed .
T

Only three games on Saturday and it would be no surprise if all three results follow expectations with wins for City, Chelsea and Liverpool. Sheffield United have not really fired as yet to reproduce the form of last year, and whilst probably a little early to declare it as another case of second season syndrome they would appear to have their work cut out even with a City stuttering at present. Similarly Burnley who need to kick start their season and whilst Turf Moor is a difficult place to go to, Tottenham and Southampton have already won there this season and it appears to be not as much as a fortress as in previous seasons. West Ham at Liverpool looks the most interesting of the three fixtures to me. The home side should win but David Moyes has The Hammers playing with confidence. City/Chelsea/Liverpool treble pays an uninspiring 1.62/1.
5/1, 7/2 and 17/4 respectively for a draw on each of the games is eye catching. My selection though is Chelsea, draw, draw at 29/1 albeit not with a serious stake. My main selection this weekend is Villa v Southampton. Draw. 5/2 on Bet365.