Premier League leaders Manchester City will not make a move for Argentina forward Lionel Messi until the 33-year-old makes it clear that he wants to leave Barcelona.

Paris St-Germain are putting pressure on Kylian Mbappe to sign a new deal, but the France forward, 22, does not want the contract to be too long. 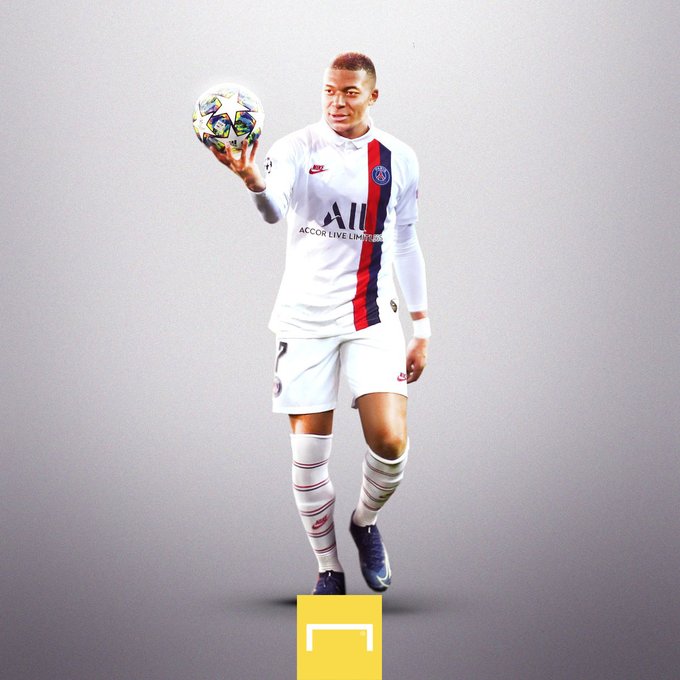 ​
Barcelona and Real Madrid may be priced out of a deal for Borussia Dortmund and Norway striker Erling Braut Haaland. The 20-year-old wants a salary of 35m euros (£30m) a year. 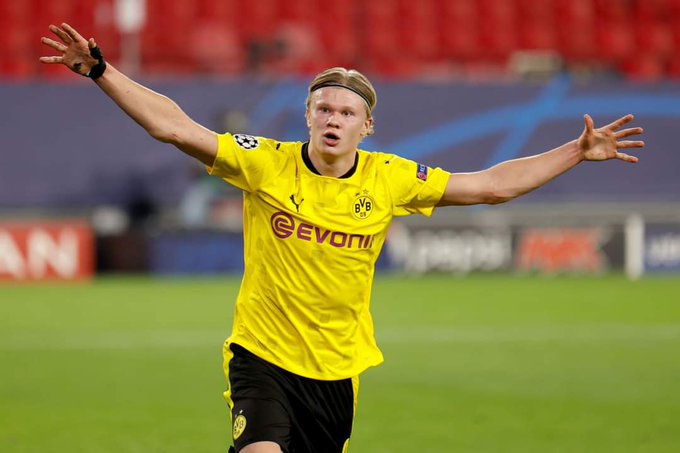 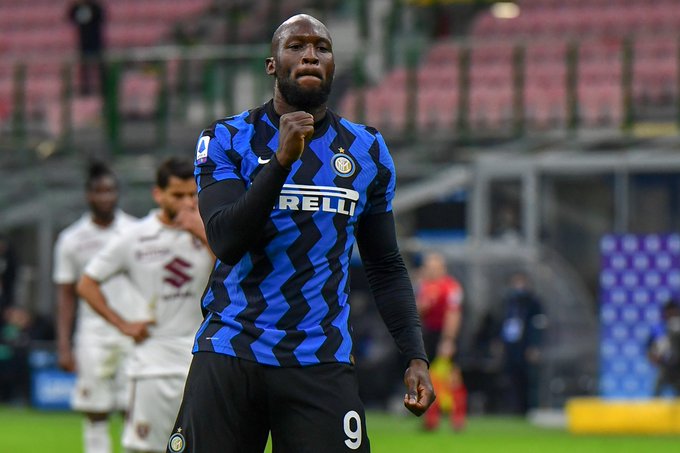 Barcelona want to extend France forward Ousmane Dembele's contract until 2025 before the summer. The La Liga club intend to make the 23-year-old - whose current deal expires in 2022 - available in the transfer market if no agreement can be reached. 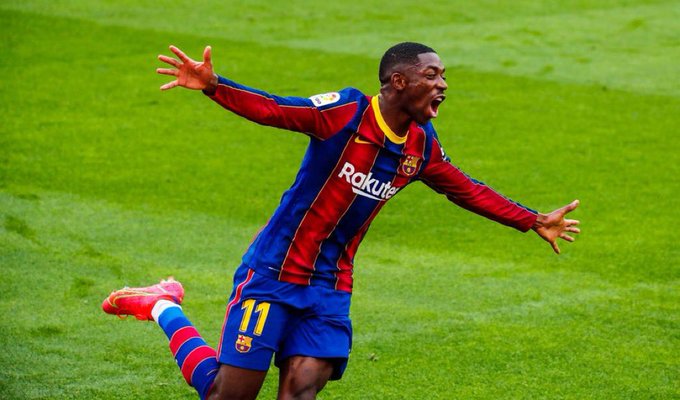 Bayern Munich have confirmed German defender Jerome Boateng, 32, will leave the club when his contract expires this summer. 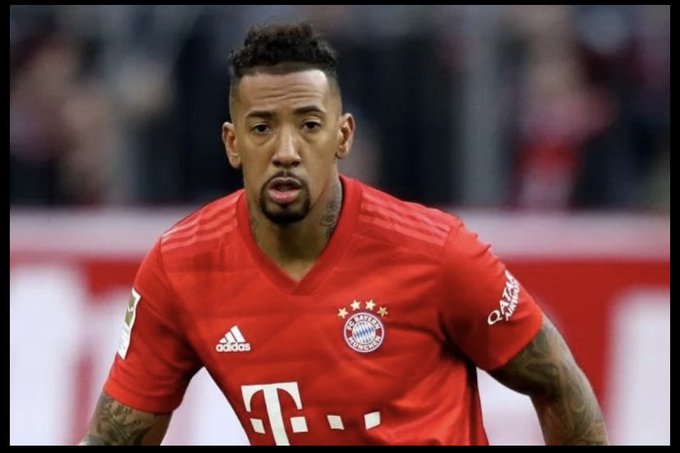 Watford are set to offer former winger Ashley Young, 35, a one-year deal if they are promoted back to the Premier League. The English player's contract at Inter Milan runs out this summer. 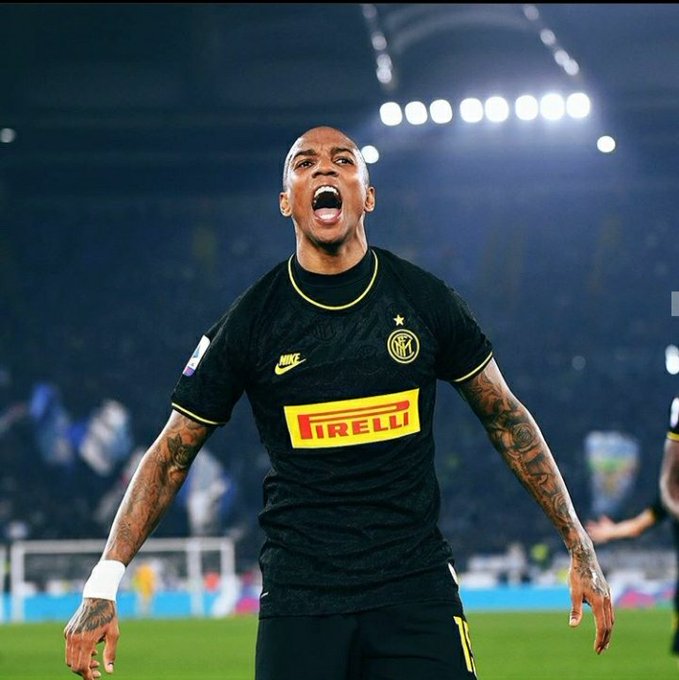 Real Madrid are not prepared to sell 22-year-old Norway midfielder Martin Odegaard, who is on loan at Arsenal until the end of the season. 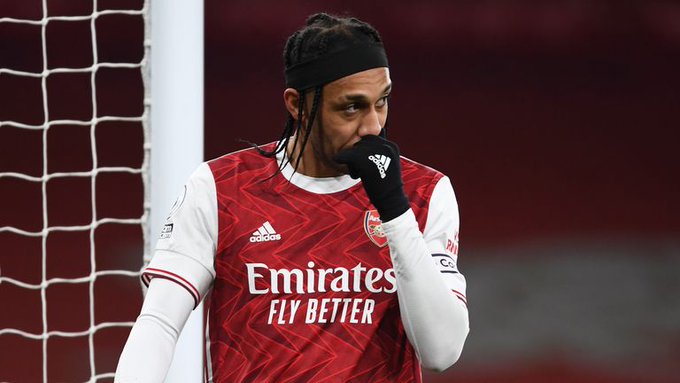