Thinking outside the box - horse racing

mlmrob said:
Another piece of thinking outside the box is first season sires. There is one horse who will have his first crop of 2yos this year and he is the first of the progeny of Kittens Joy to stand in the UK. Bobby's Kitten was the first 3yo to win the Breeders Cup Turf Sprint. He had one race for Dermot Weld when hosing up at Cork four years ago. He must have had a problem as he ended up at Lanwades Stud. His first crop have sold quite cheap and Shadwell paid the highest, 65k, for a yearling out of the mare Mullein who won the Flying Fillies at Pontefract.
Kirsten Rausing who owns Lanwades Stud has kept a couple, both out of her mares, one is with Mark Johnston and the other Marcus Tregoning.
Click to expand...

Morning - Kevin Blake has has published about this 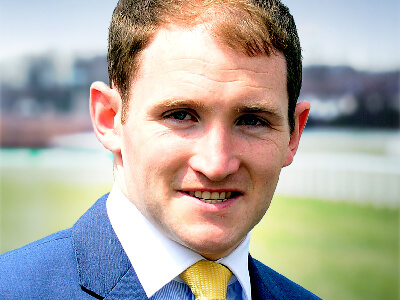 Kevin Blake | At The Races

Leading racing writer Kevin Blake gives a data-driven assessment on 2020 first-season Flat sires, whose progeny will hopefully be hitting the track sooner rather than later.

It is an interesting article but most people will have forgot about it when racing resumes. There is no guarantee with stallions as Night Of Thunder and Due Dilligence proved last season by blowing their so called higher ranked stallion brothers away. If people do their homework they might come up with one but its a case ooh hes by Frankel etc.
You must log in or register to reply here.
Share:
Facebook Twitter Reddit Pinterest Tumblr WhatsApp Email Share Link
Top