If Boris was to come out of this well there would have quiet a few new born babies call Boris. Now he's family will probably be tagged the Covid's.

How long before Boris is replaced. This is the person who not so long ago was saying let's get Brexit done bla bla bla, and is already, excuse my french, shitting on the people from a great height.

arkle55 said:
If Boris was to come out of this well there would have quiet a few new born babies call Boris.
Click to expand...

I am not sure this will happen.

During my youth we had the cold war and as i recall Boris and KGB entered our vocabulary via our British humor as we where all aware that the Russian ICBMs could be launched. Questioned by regular girl friends with suspicious minds the offensive defense was often a cry of "Its like living with the KGB" and being known as a bit of a Boris was not complementary.

Re our current PM i neither like or trust him but i think he is doing better than expected by all of our people or at least attempting to, because its not difficult to imagine the profit before people pressures that some of his parties biggest funders will be " suggesting ". Regardless of Government much of the bottom line remains with us and to those currently attempting to do the right thing by others i say thank you and well done.

PS : To the selfish sods who are still clearing the supermarket shelves i also say thank you, because my belt is now in a more healthy two notches........... how about you. ?

I haven't seen it mentioned on here but Vehicle MOT testing is suspended for 6 months,you can still drive your car and tax & insurance will be valid.

I still fail to get Twitter as a means of communication but during these times i am finding much of interest on the J4P twitter site. Bookmaker - betting and otherwise. 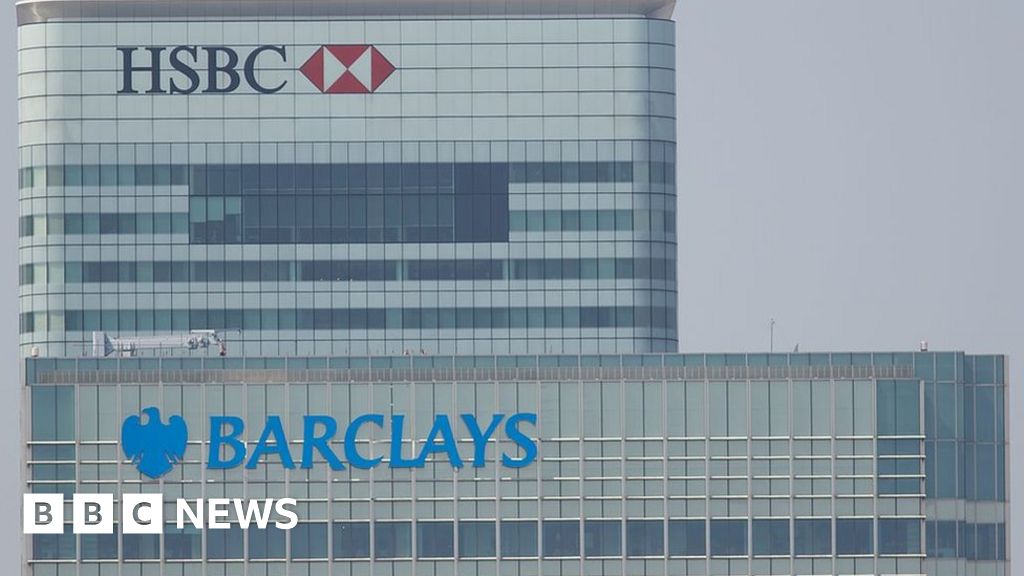 MPs have criticised banks for asking business owners to put their own property up to secure loans.

mlmrob said:
We all know banks are twats but they are taking the biscuit

MPs have criticised banks for asking business owners to put their own property up to secure loans.

If they dont get security either from the government ie me and you or from the the receiver of the loan - they will not lend - its normal business practice - it might be hard to understand and when they publish their vast profits we are up in arms but .............. what other way is there.

markfinn said:
If they dont get security either from the government
Click to expand...

Shouldn't that be a gimme.

I have totally cleaned out any amounts from all accounts now

Because those businesses would not be asking for a loan if the current situation wasn't present.

The loans in an ideal world I am with you - but the government has no money - it has yours and mine and to give it away ........ never going to happen ........ I wonder what the richest western gov I think its Norway are planning to do

Why not take some back from the bankers who were bailed out by the tax payer.

Ffs had a call 6pm tonight I am in the 1.5 million need to stay isolated for 12 weeks never been off work more than 2 days and I am 53 going to be a long 12 weeks

Double edged sword for the self employed - yes HMG will help but like it or not - you have wait and when this all done and dusted they will be dragging you back inline to the level of the company employed tax payer levels and NIC payments - something that governments have been trying to do for decades - meanwhile the Google etc of this world carry on wholesale tax dodging - what they need to do now is guarantee that 3 month bridging loans at basic rates of interest are implemented ASAP for those eligible.
We need to spare a thought for the disregarded low paid clerks of the various government bodies - NHS some teachers etc are carrying the burden of public expectation - the bins were collected today as usual the post continues to be delivered - the milk is delivered - doctors receptionist carry on as normal - pharmacists are still in work.

footysystems
I hope the system kicks in to deliver your shopping and whatnot alright at least.
Dave

I often play the markets with small amounts ... day trades mostly on etf's that mirror S&P or DOW etc.

After yesterday's massive rally, I suspected that the forecast unemployment numbers of 1 million+ in the last week would be massively underestimated and that did indeed turn out to be true, 3.2 million new applications in the last week (The previous record was around 700,000 in a week) this, combined with the fact that the USA had gone past 1000 deaths, the fact that the US has now become the country with the largest number of infections, passing Spain, Italy and China, the fact that oil is at its lowest number in a long, long time, which is shutting down US output in one of the few sectors of the economy that seems to have any kind of income right now, I figured going short last night was the right call. I then watched, despite all of this, the DOW soar another 7% today. The FED has pretty much said that it would put an unlimited amount of money into the market to prop up the economy, and that is what they are doing.

Airline stocks are up 70% in the past week, despite having no planes in the air and no customers for the foreseeable future, the amount of money being thrown at this is frightening. Any news that comes out right now is having no effect on the end of day numbers. I suspect the Feds are given the number that they have to hit each morning, and the computer is set to pump as much money into the markets as it takes to hit that number by the end of the day.

Will we have another down day between now and the US election?
I suspect only when the members of congress from the inner circle get together to "take profits" from time to time.
I'm gonna not play the markets for a while, maybe i'll slip back to USD/GBP trades instead. I gotta have something to do with my days.
T

When this virus was first mentioned my simple logic was to think how can it get here on our island and thought why not stop aircraft from coming in from china and as soon as it began to spread i thought why not stop anybody coming into the country. My simple logic was it won't get here if we don't allow it in, obviously there's the problem with brits abroad who would need to be isolated for weeks but whatever else we did we would be free of the virus, yes there would have been a hit to our economy but perhaps not as bad as what we have now.
This might be too simplistic but for the life of me i don't understand why we don't adopt such measures once we have enough understanding that it will be bad, 3 or 4 years from now and we hear again of a deadly virus in china how should we react ?
You must log in or register to reply here.
Share:
Facebook Twitter Reddit Pinterest Tumblr WhatsApp Email Link
Top